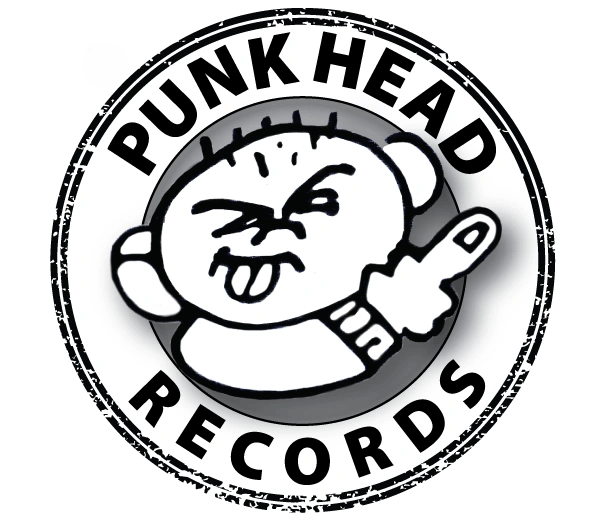 Lettermans are a Pop Punk/PowerPop band based out of Philadelphia, PA that was first formed in July of 2019 by Vocalist/Bassist Robert Richardson (Robby Letterman). Robby took to social media to form Lettermans finding the whole band on facebook, starting with Guitarist/Vocals Joe Oliver (Joey Letterman). They found a second Guitarist/Vocals in Dominic Fornaro (Nicky Letterman). These core 3 members worked together for a year going through several lineup changes. Eventually in May of 2020, the lineup was solidified with the finding of Drummer/Vocals Justin Gordon (J.T. Letterman). The band is influenced by Ramones, Huntingtons, Dan Vapid and the Cheats, The Promdates, etc.

Check out this great video

Listen to the Lettermans